form drawing story, part #5:
the valleys were also rough terrain and there were many villages along the way. the knights took their time thought, asking each and every person if they had seen any sign of the dark witch or the princess. but alas, no one had.

the knights had been traveling for many weeks now, both their horses and their bodies were tired from this long journey. but they had given their word to the king and queen that they would not rest until the princess had been found and returned to them, and would not stop looking until they had done just that.


at the edge of the final village, they met an old man who said that, though he knew nothing of the witch or the princess, he had heard tale of an enchantress with the gift of sight. she was said to be a wise woman with many magical gifts, surely she could help them on their quest. the old man said that she lived on the shores of the great northern sea.


and the knights rode hard, with renewed hope of finding the princess and reached the shores at dusk. at first light, they would seek out the enchantress, but for now they would watch the waves and rest. 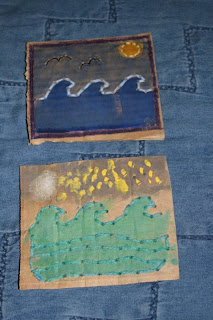 form drawing story, part #6:
the knights awoke to strange and distant, and yet very beautiful music. it called to them from their dreams...it called them still once their had awoken. they knew at once that his was one of the enchantress's gifts and that she must be calling to them.

they borrowed a ship from a nearby fisherman and set sail across the ocean. when they had at least reached the distant shore they saw a path-- a trail of glittering footprints set in the sand. the knights followed them without hesitation. the footprints led to a small hut built of palm fronds and driftwood. there was a radiance surrounding the hut and they knew at once that it belongs to the wise enchantress. she had left the trail of footprints for them to follow. 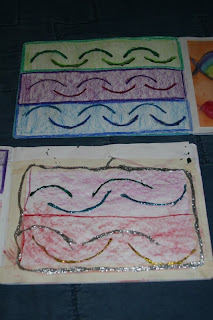 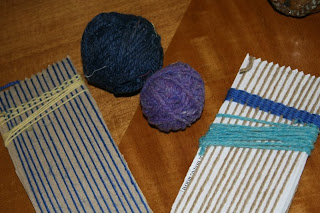 form drawing story, part #7:
they knocked gently on the door, for even though they were , all three, brave and courageous knights, they had never met an enchantress before.

when the door opened, they saw an old, but very beautiful woman looking at them. her face was kind and gentle, and the knights were immediately put at ease. she welcomed them into her home and praised them for their valor and commitment to fulfill their oath to the king and queen. she said that she had been expecting them, and went to a shelf in the corner of the room. when she returned, she was holding a single drop of dew. she held her other hand over the dew drop and it began to grow and change-- it became a crystal ball! 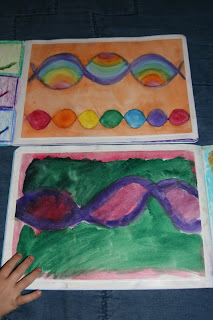 when they three brothers, the knights gazed into the crystal ball, they saw the princess! she was in a cave, just beyond the gorge. they were close!...very close!! they thanked the wise woman for her help, but before they could leave she stopped them. there was one more gift for each of them. she reached into a leather pouch that hung from the side of her belt and withdrew a small handful of dust. she slowly lifted her hand and blew the dust into the air. it flowed around the knights and into them as well--renewing their courage, their strength, and their energy. they thanked her once again and then set off to free the princess.

they slew the dragon with ease, put the princess on their horses and rode back to the kingdom as fast as their horses could carry them.

the king and queen could not thank the knights enough for rescuing their dear daughter. they held a great feast to celebrate the princess's return, with the knights as the guests of honor.

and they all lived happily ever after. 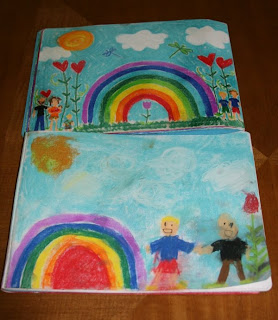 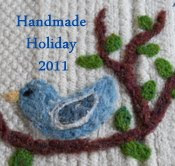 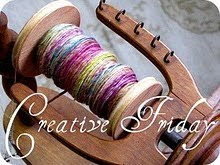 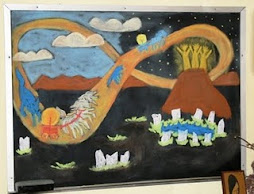 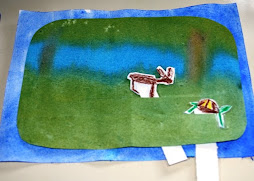 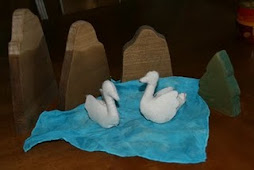 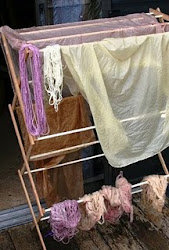 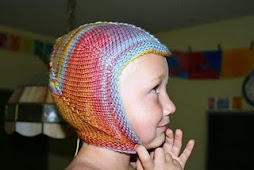 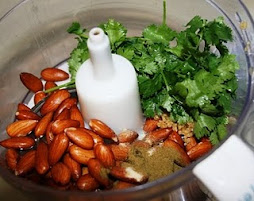 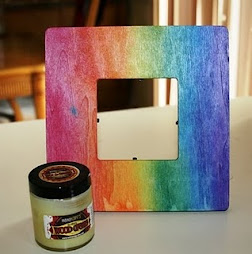 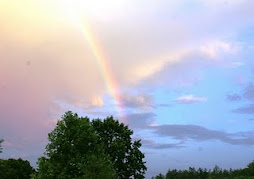 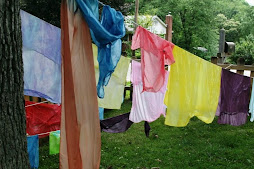 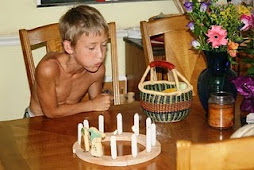 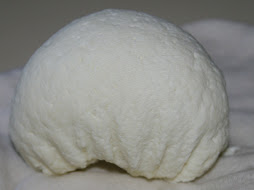 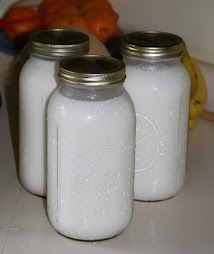 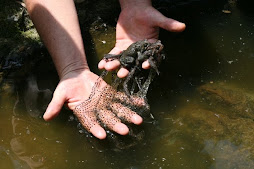 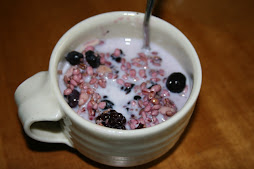 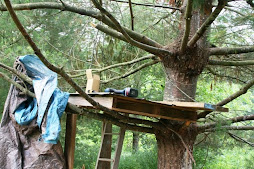 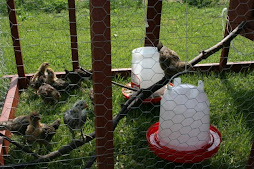 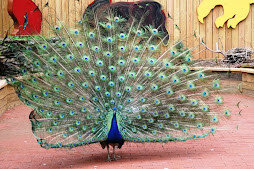 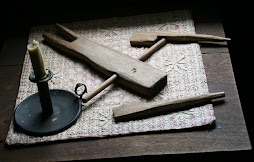 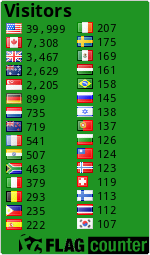